When insurers generate a formula to calculate the profitability of sales channels, they usually include fixed costs as one of the components. The arguments in favor of including these costs are that, from the macro point of view of the company, resources must be generated to cover office costs, management salaries, servers, etc.

The dilemma arises when we must make a decision about a sales channel that has been generating losses year after year (according to the original formula), but if we were to eliminate the fixed cost from the formula, it would make profits. In these cases, the channels have a marginal profit and the reality is that if we decided to disassociate the channel, not only would we not lower the fixed expenses even one penny, but on the contrary, those fixed costs would be charged to the rest of the sales channels.

In the following table, you can see some examples of agencies with accounting losses, but with marginal profits.

How do you handle it in your company? Leave us your comment. 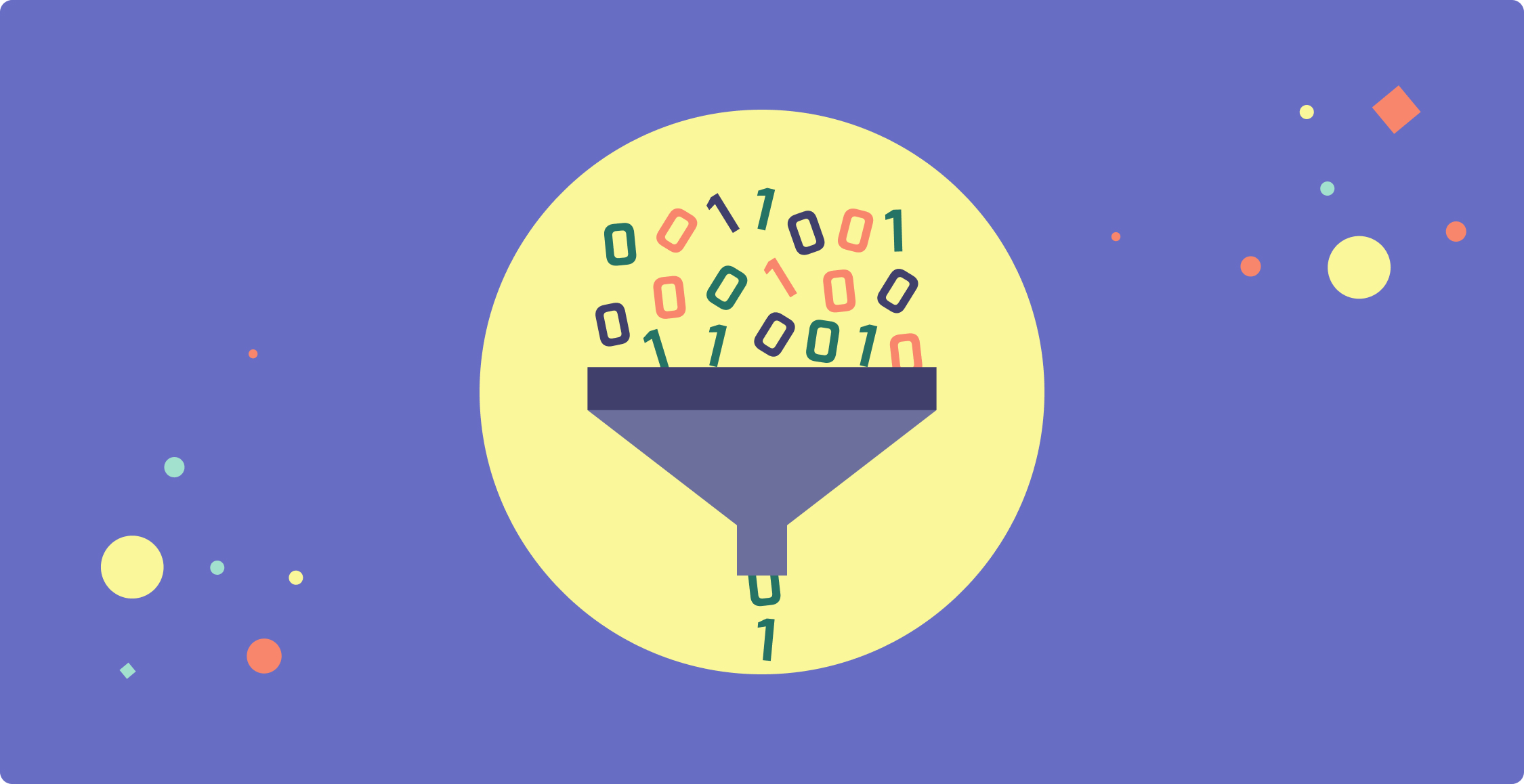 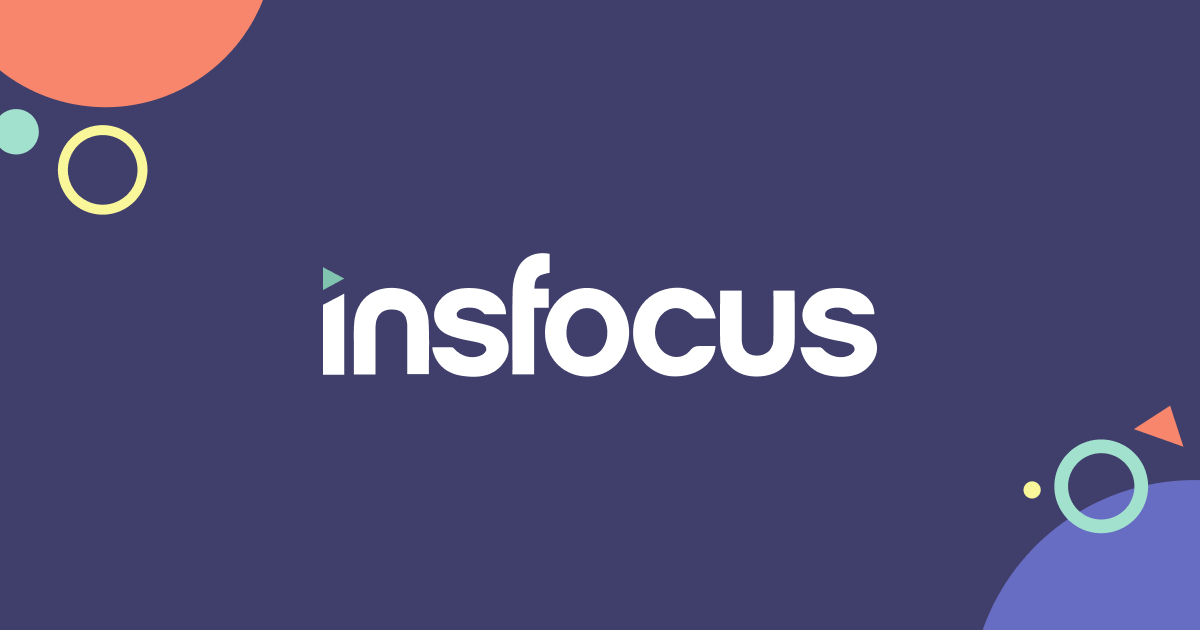 Insurance Curiosities: Why Is February the Favorite Month for Insurers?

The following claims report is based on real auto insurance data from one of our clients.